It has been a week of peaks and valleys.

Now for your amusement: Name That Baby! 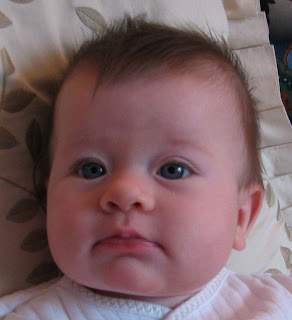 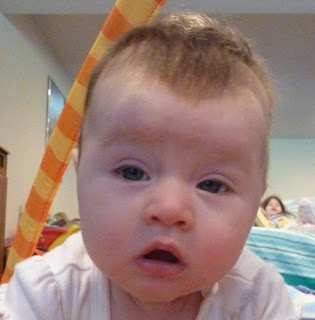 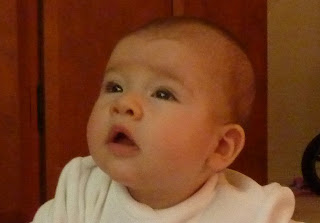 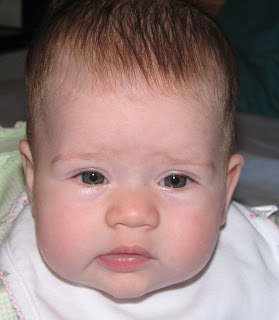 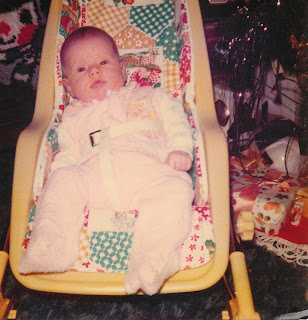 BABY E
ANSWERS:
BABY A = Felicity
BABY B = Teresa
BABY C = Elizabeth
BABY D = Cecilia
BABY E = Me
All the girls are about 4 months old in these photos. I'm about 3 months old in mine. Amazing how similar they all look isn't it? I have been tripping up the girls with these pictures and who is who and having so much fun with it. My mom contributed the picture of me to throw them a curve ball.
Posted by Katherine at 4:06 PM