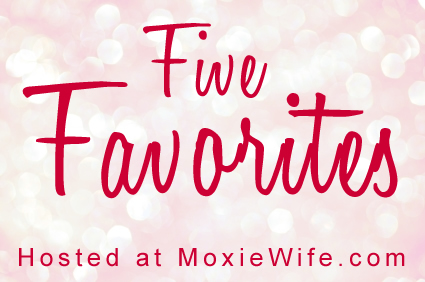 Rainbow In My Room 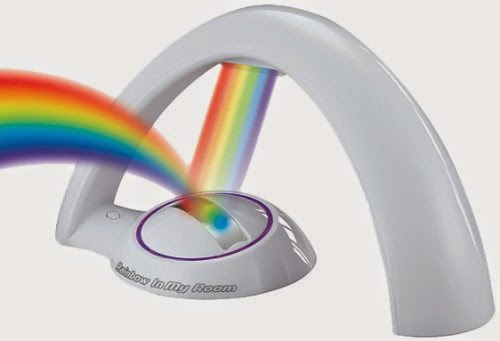 My girls love this thing! Of course, with 4 girls in one bedroom, who wouldn't want it showered in rainbows? But seriously, they even use it as a nightlight before they go to sleep or if they wake up during the night. And the best part? It has a timer and goes off in 30 minutes saving the batteries.

Moon in My Room 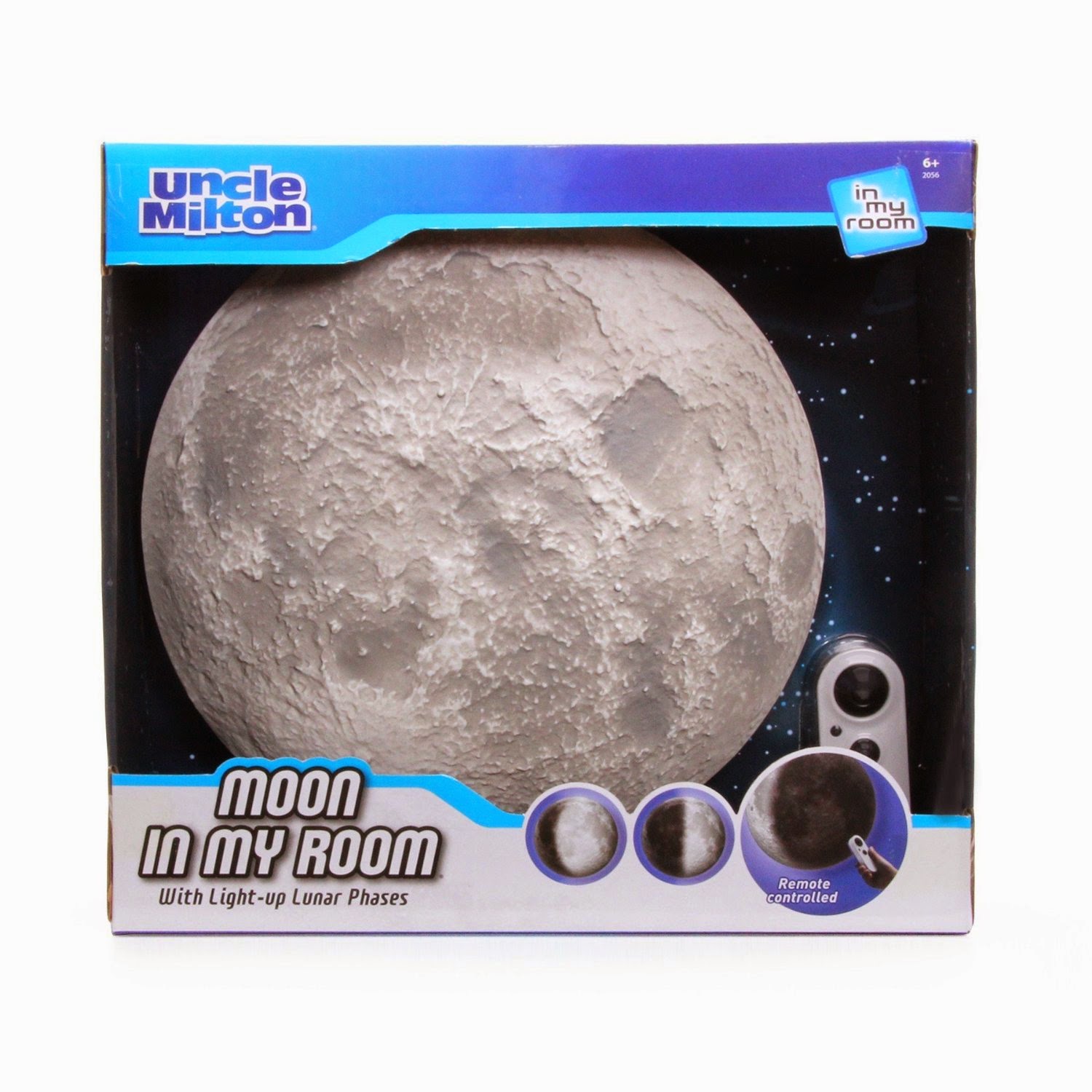 We have one of these in the girls room too. They take turns using the remote to set whether it is a quarter moon, half moon, waxing, waning, etc. It too has a 30 minute timer to turn off by itself. 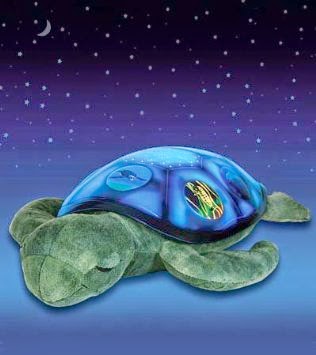 Now, the rainbow works awesome for my 8 year old, 6 year old, 4 year old and 3 year old, but the button on it is simply too small for the 1 year old. She has a Sea Turtle. I love this thing. Each of the pictures lights up a different sea creature image and the two other buttons, which are a good size for little fingers, light up the ceiling with blue, green or aqua stars and a crescent moon. She uses it to go to sleep and to calm herself when she wakes up during the night. I know this one runs a bit much on Amazon, but there are plenty of similar bedtime turtles that look like they would do just as well. 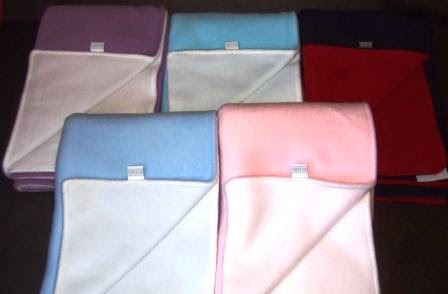 When Cecilia was born, someone (I can't even remember who) bought her a turtle fur blanket embroidered with her name on it. They are super soft and simply lovely. Since then, at ever First Christmas, each of my girls have received one embroidered with their name and birthdate on it. It is their baby blanket. Some sleep with them. Some hang them over the rail of their bed as a curtain or banner. But all of them treasure them. 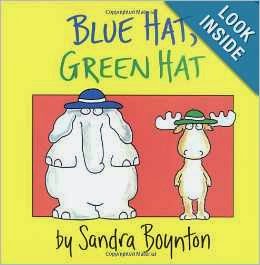 Each of the girls read a couple of books before going to sleep. Most of them pick different books every night, but Teresa is absolutely addicted to this one and finds it absolutely hysterical every single time it is read to her or she "reads" it herself. And while she has known the names of the colors for a while, the book is helping her remember which is which while it makes her laugh before going to sleep. On each pair of pages animals wear different colored items of clothing but a turkey always puts them on wrong. "Blue Hat, Green Hat, Yellow Hat, Oops." Those "oops" get her every time.

Posted by Katherine at 5:01 PM