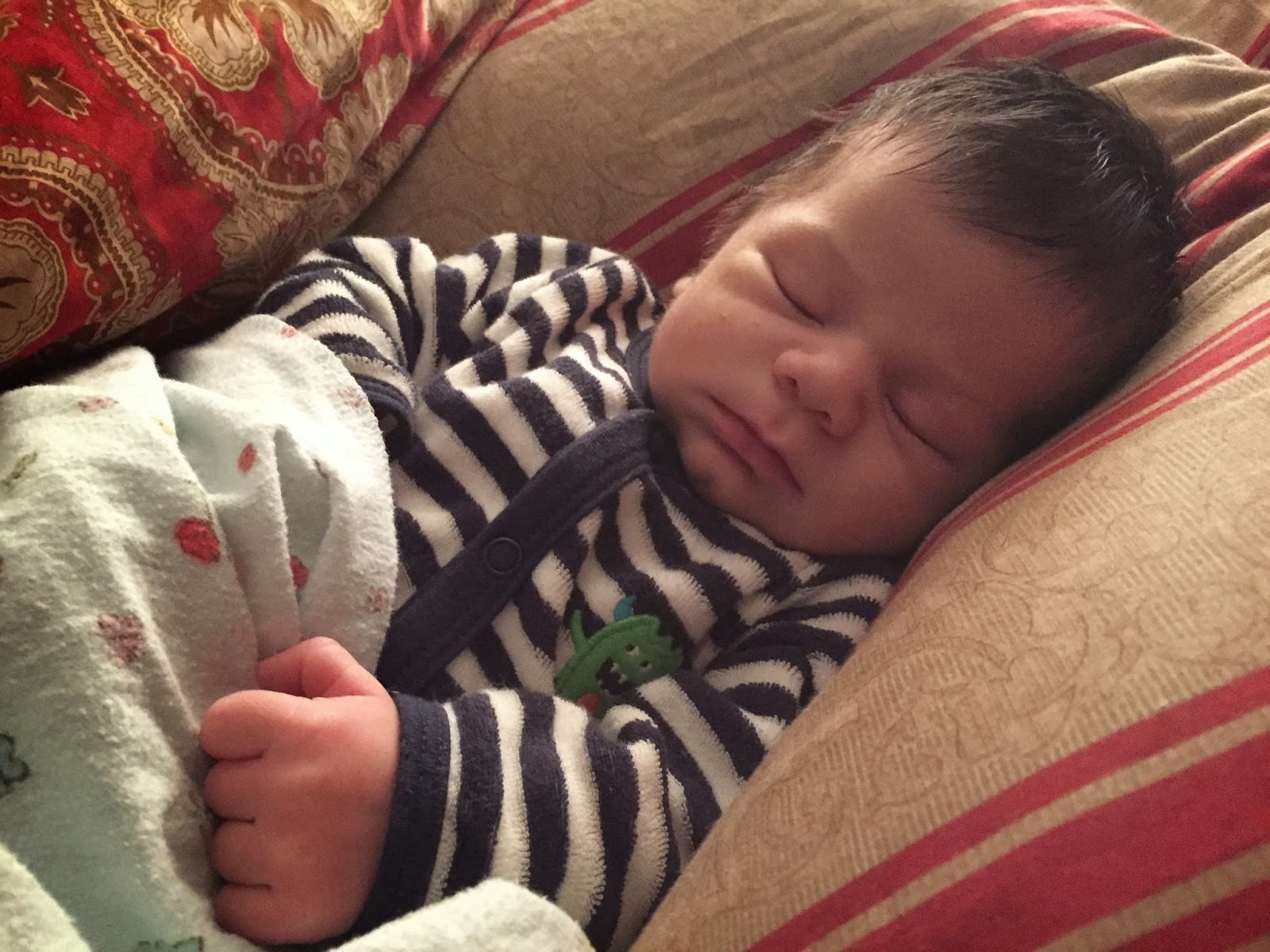 One thing I've been wanting to do more is read about the daily Saint from my Liturgical Yearbook. It is one of a few improvements to our schedule I'm planning with the new Liturgical year, but we did read about St. Martin de Porres this morning. The girls were all quite impressed by him and his many miracles.
Cecilia did her geography, handwriting, and english while Felicity did her handwriting, phonics and english. Elizabeth did her phonics, geography and handwriting. It was a phonics and english kind of day, I guess.
That evening we had an AHG meeting and it was my first as the new leader of the Pathfinders. Elizabeth seemed to enjoy having her mom as her leader and all the girls got a chance to get to know each other a bit better. The previous leader, I think, was very concerned about getting things done during the meeting such that the girls hadn't really had a chance to learn each other's names much less anything about each other. I wish I had managed the time better (although knowing how much time I had to work with would have helped) but by the end of the evening Elizabeth excitedly declared to me, "Mom, I have three friends!" So I'd call it a success. 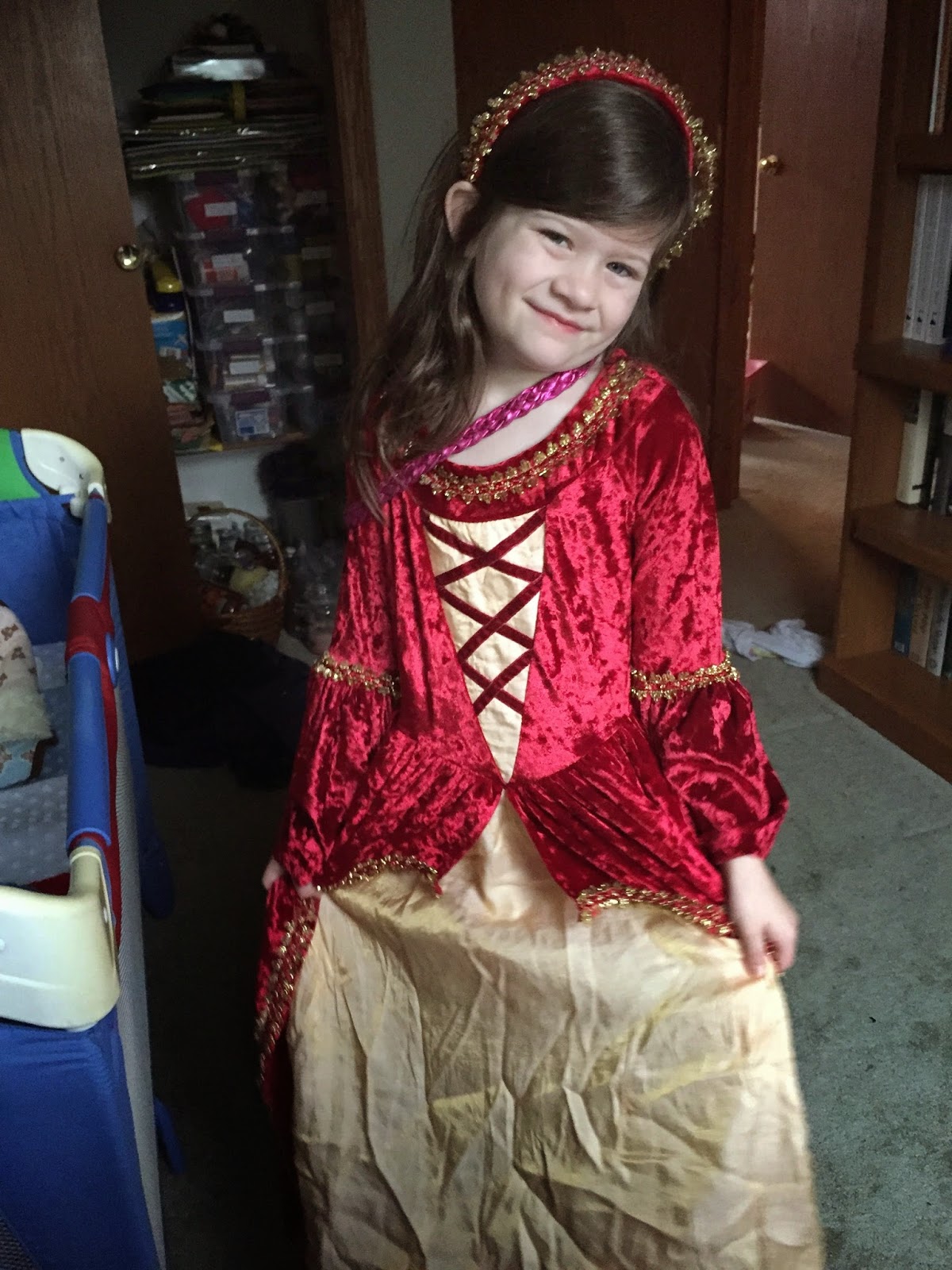 I have to admit I didn't feel like doing anything today. So I was actually quite happy that Elizabeth did all her math for the week (all 10 pages), Cecilia did her vocabulary, latin and memorized the opening sentence to the Constitution of the U.S.A. And Felicity did her latin, spelling, and poetry, which was memorizing the second stanza of G. K. Chesterton's "A Christmas Carol."

Thomas got his weight checked and had gained 5 ounces in the past week, putting him back over his birth weight. He is sleeping well, eating well and gradually becoming more alert. (Can't say as I blame him taking his time there.)

Felicity only had math and religion left for the week but she managed to finish all her math this morning. Elizabeth did her English, Spelling and Poetry, which was memorizing the first stanza to "A Christmas Carol." Cecilia did her spelling.

We spent part of the afternoon doing religion. We read the stories of Samuel and Saul while the girls colored print outs of each story. We talked about Samuel's response to God's call and why it was a rejection of God for Israel to demand a human king. And we used the story of Saul to discuss how much obedience means to God.
Thursday, November 6th

Felicity was done for the week. Elizabeth did her Latin and then joined her sisters playing. Cecilia trudged through a few lessons in math. I told her we cannot leave all her math to the last day like this again. It isn't that it was hard, because it wasn't. She had a few questions, but once answered, she could do it. She just didn't want to. We will need to space out the math lessons each week to avoid the unhappiness of so much math in one day. 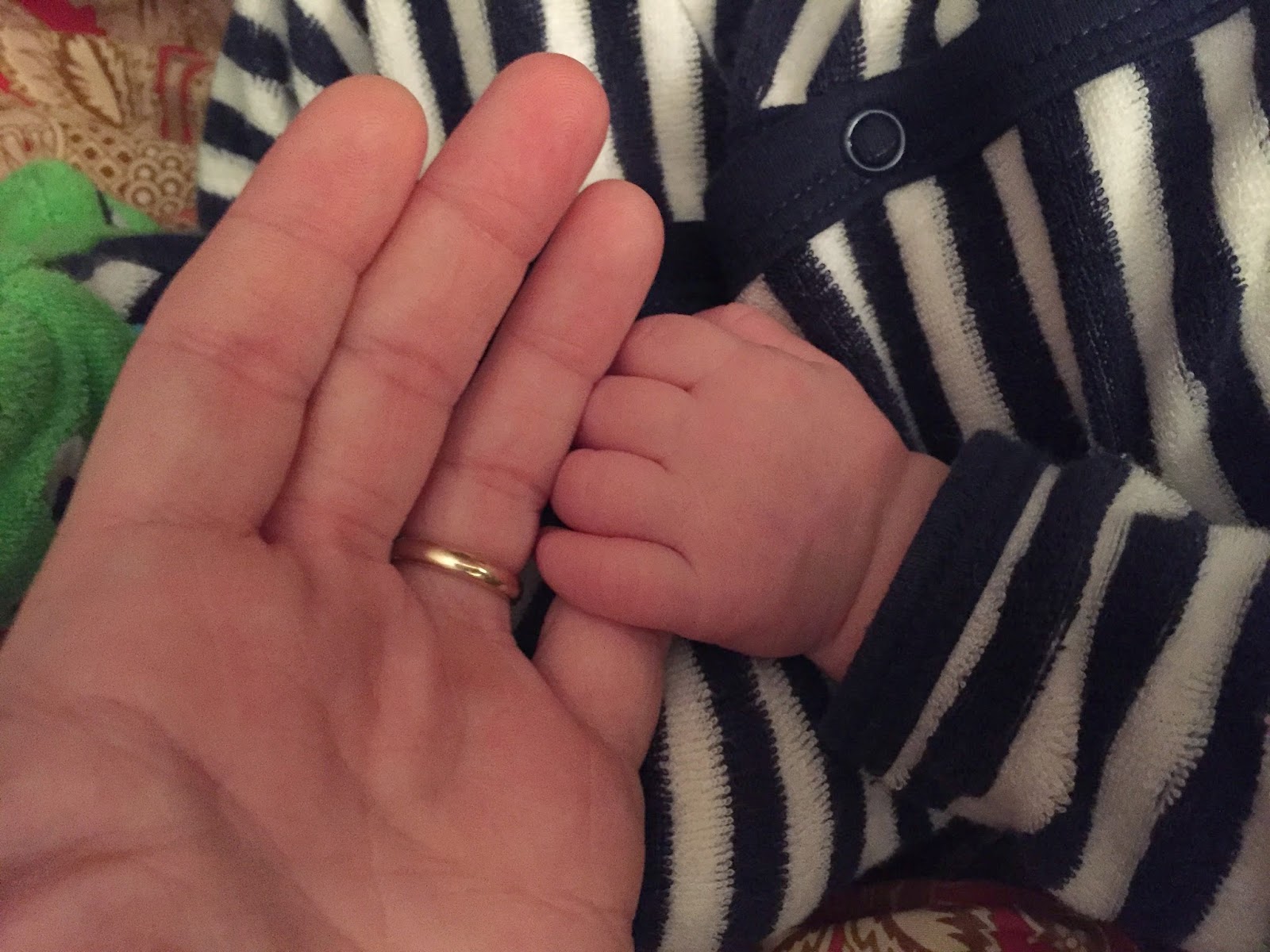 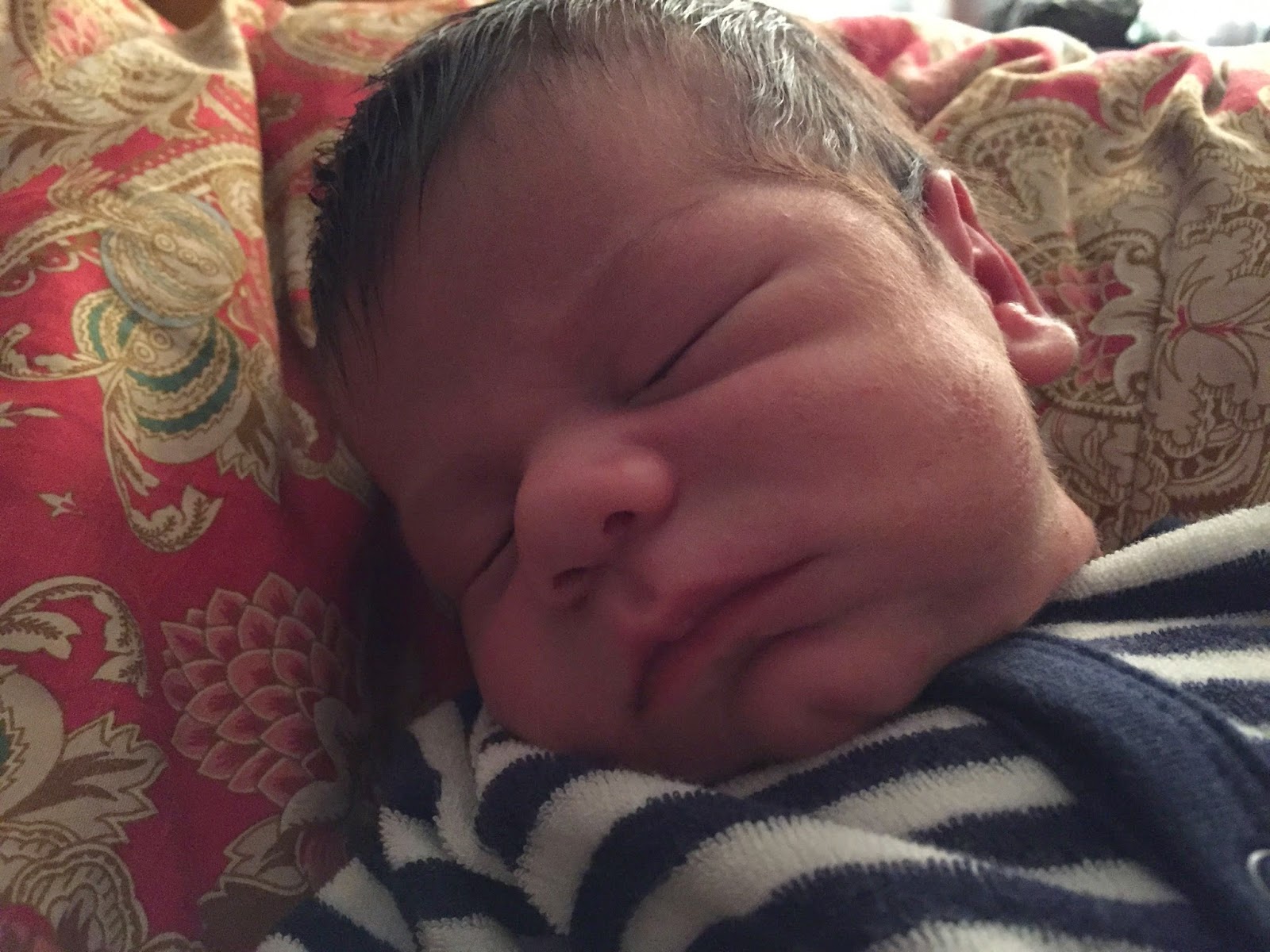 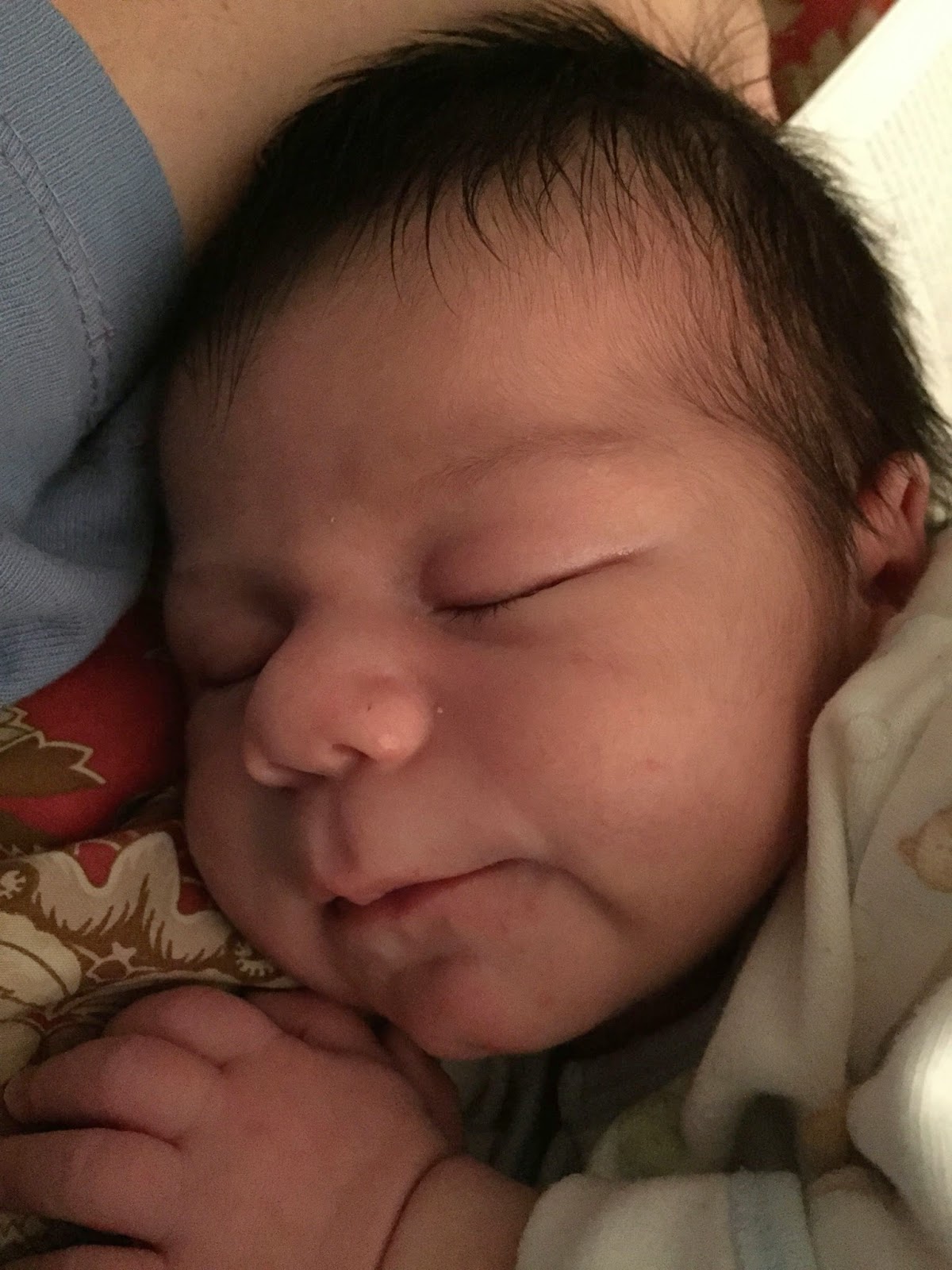 In the evening we watched MasterChef Junior. Cecilia wants very much to start cooking more and we will find a way to oblige her. 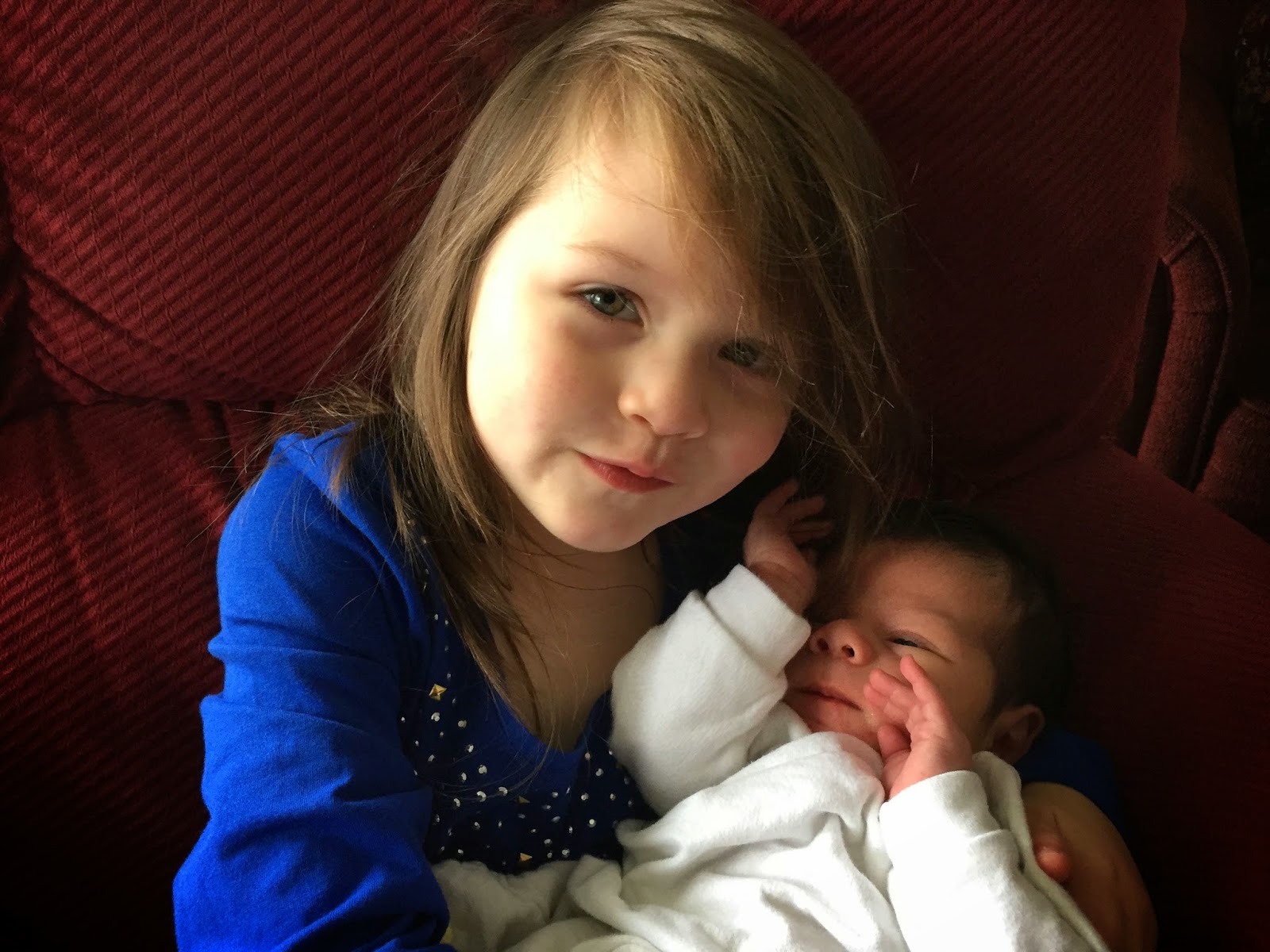 Cecilia finished her final math lesson for the week. There was great rejoicing. Then James took the oldest three to see Big Hero Six. I'm told they liked it, but not much more than that to avoid spoilers. :) 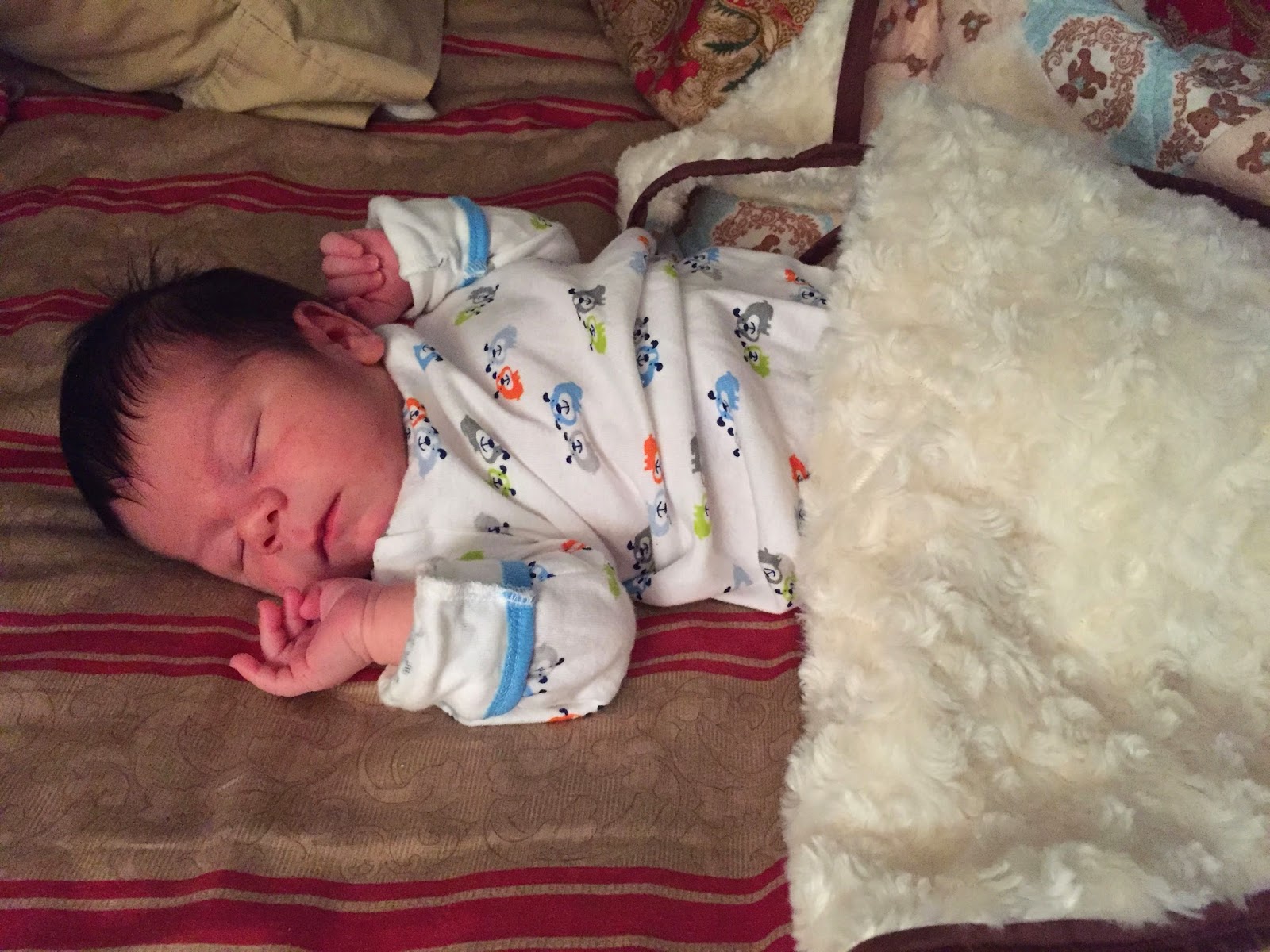 Sorry I'm a bit skimpy on this week. It has been one of those weeks where you wonder where the time went but also how you got through it with any sanity. :)