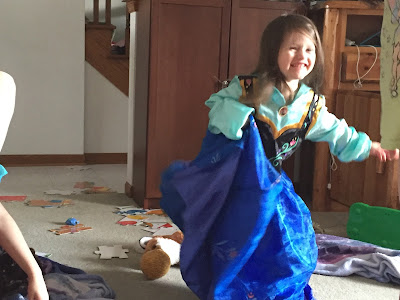 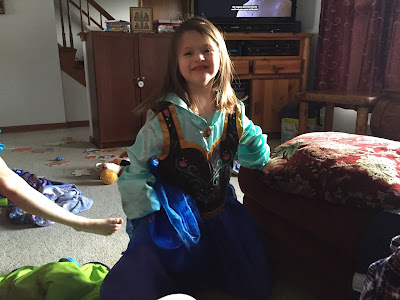 Even though, on my calendar, April did not look especially busy (no birthdays, no major holidays, not big visits, etc.) our first week back to school was crazy busy.
We got all our bookwork done, and actually it has gotten easier to finish the bookwork as the girls have begun finishing their handwriting, geography, etc. books. But Monday was very busy between our Catholic Girls group and then AHG. Tuesday Teresa had her 5 year check up, at which she did very well. She measured up at 42 inches and weighed in at 45 pounds. That girl is solid muscle and healthy as a horse. And then I got out and voted. But I never had time to do all the history and religion I had planned and hoped to do on Tuesday. So on Wednesday we tried to catch up. We read Alexander the Great by Demi and began reading Alexander: The Boy Solider who Conquered the World by Adams. We watched an interview with demonstrations on the military gear of the Ancient Greeks (https://www.youtube.com/watch?v=YgHOHbW9fCA). Then, while I put away laundry, each of the oldest three girls read Moonwalk: The First Trip to the Moon.

Cecilia finished listening to an audiobook of Where the Red Fern Grows and we all began listening to the audio book of The Lion, The Witch and The Wardrobe, which seems to be the first book I've seen really captivate Felicity since she plowed through the first Harry Potter book. Felicity definitely takes much more quickly to books if they involve magic, which makes complete sense she is my unicorn-girl.
Thomas has added to his vocabulary. In addition to Mama and the usual baby sounds, we can now make out Mommy, Bear, Banana and Yeah. 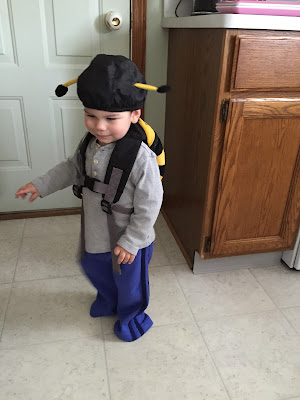 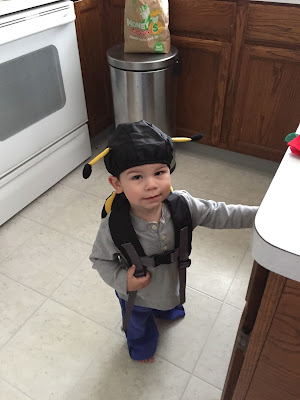 On Thursday Cecilia and Elizabeth finished their AHG Kid Care badge, which, admittedly, is fairly easy to do in our house. Felicity and Elizabeth also completed their archery badges, which they only had one or two requirements to finish after going shooting last week. Teresa struggles to focus but is making good progress in her reading lessons and has almost completed half the book. She loves math much more and always asks to do that book first. We have watched several films on Greece from Netflix, including Greece: Secrets of the Past, which was okay, National Geographic: Beyond the Movie: Alexander the Great, which was quite good apart from the reference to Philip II having "both male and female partners" (possibly true, but not for young ears), The Real Olympics, which I do not recommend due to the nudity, violence and fact it bored my kids like crazy, Visions of Greece which had some stunning footage and everyone enjoyed watching, The Minotaur's Island, which was okay and In Search of History: The Greek Gods, which I found so sexual we didn't even finish it as it wasn't appropriate. Jason and the Argonauts continues to be a favorite. Using Amazon Prime we watched Greece: Garden of the Gods, which mainly recapped all we had already read about the gods, and Global Treasures: Acropolis, which was okay but unnecessarily short.

Friday Cecilia worked on her Bible Basics badge and began her final requirement for it, we completed the book on Alexander the Great and Felicity and Elizabeth completed their Music Appreciation badges. We tried to watch Timelines of Ancient Civilizations' episodes on Ancient Greece but every episode insisted on beginning with the creation of the earth and working up through dinosaurs, etc. before getting to Greece and by the time they got there everyone was bored and wondering why we were watching this. So we dropped that one and moved on to Empires: Season 7 on Ancient Greece. We didn't finish it until Saturday because it was over 2 hours but it was definitely better. The girls loved the fact it was narrated by Ponyo's dad (Liam Neeson) and they prefer the combination of a documentary and a reenactment, which this combined to their liking. 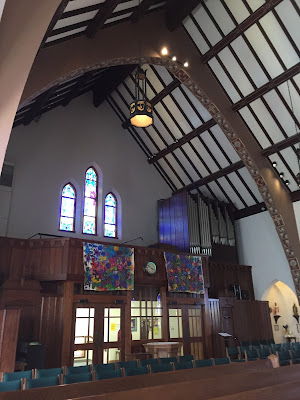 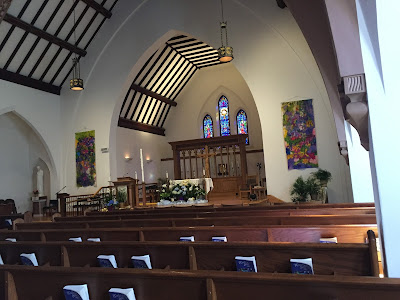 On Monday we did a nice portion of bookwork, a chapter in religion and read "Lysis Goes to the Play" but the best part of the day was finally getting outside. The grass was suddenly green instead of brown and it was still chilly in the 40s, but it was sunny and dry and we hadn't had that in almost 2 weeks. 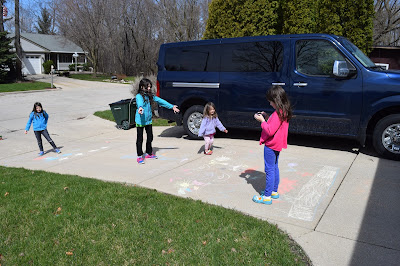 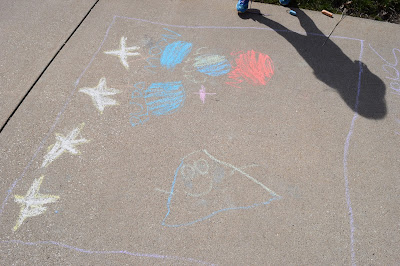 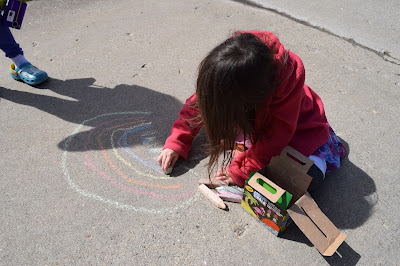 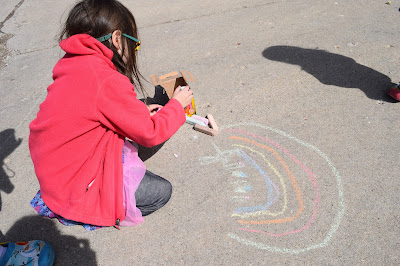 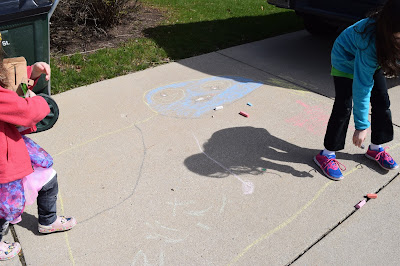 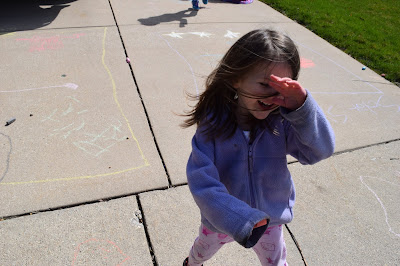 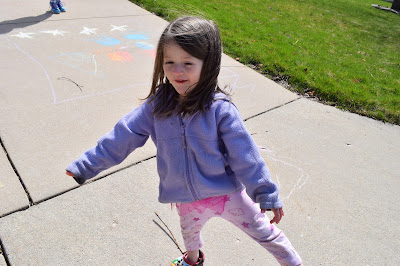 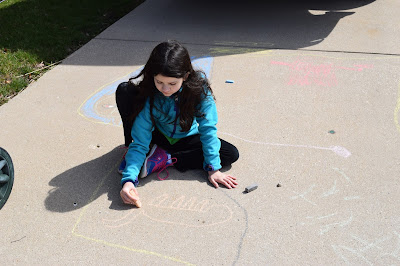 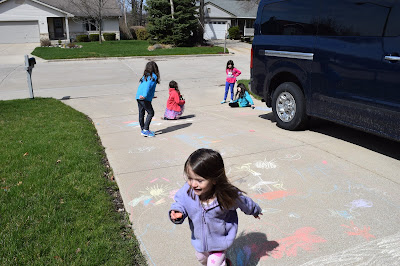 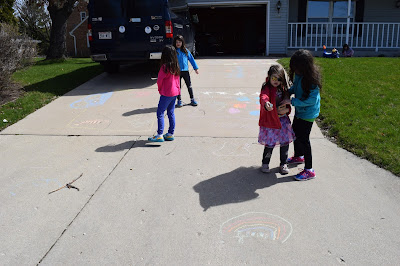 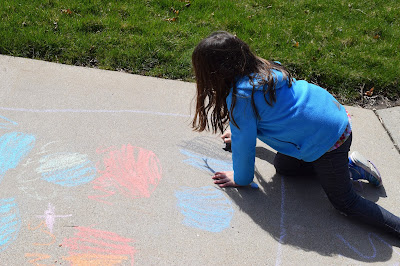 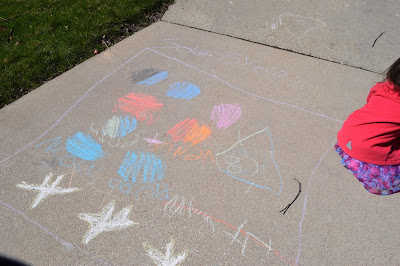 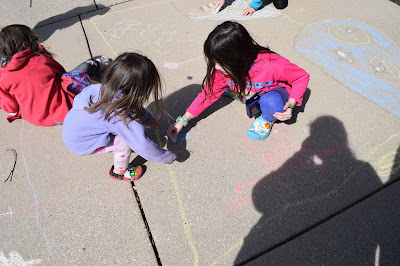 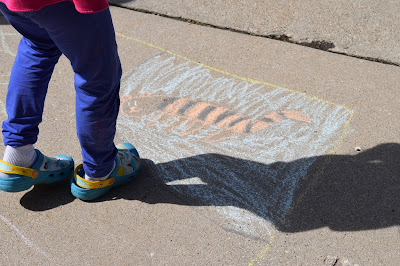 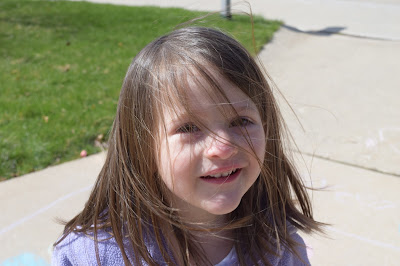 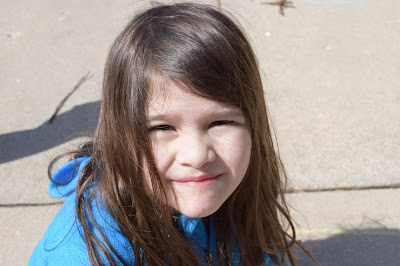 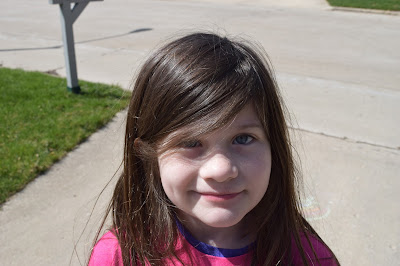 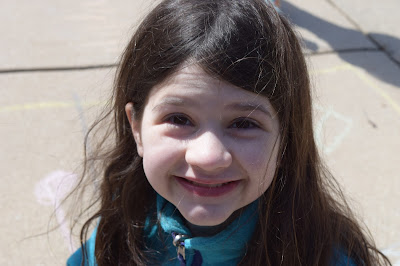 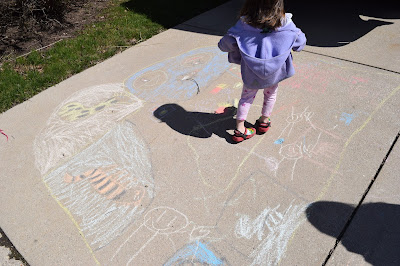 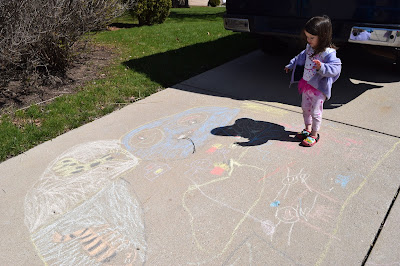 Tuesday we had archery club again, at which Cecilia, Felicity and Elizabeth shot. They are getting fairly good hitting their targets and love telling me when they hit the foam turkey or boar that they are getting me turkey and bacon for dinner. Unfortunately, by Tuesday, exhaustion was wearing on me. I'd been crazy tired for a few days despite a nice amount of sleep and while we did begin reading Archimedes and the Door of Science, which turned into a fantastic read including the brilliant man's biography but also simple explanations of some of his science and mathematical experiments and designs with fun anecdotes too, I did fall behind on my plans for science.

By the end of the week we were still behind on Science but we did finish reading our book on Archimedes, which was very good, and spend a nice amount of time playing outside, which is in itself a most valuable time for learning.
Posted by Katherine at 8:42 AM