Our first full week in June was our last Catch-Up week for the year, so it was more relaxed. We did do chapter 27 in Religion though which covered the role of the Holy Spirit in the teaching of the Gospel, the formation of the Bible as we know it today and the role of infallibility and Ecumenical Councils. 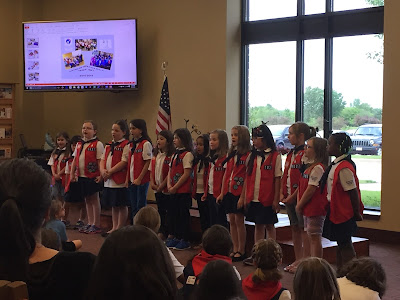 Teresa refused to come unless she could wear her future Pathfinder shirt and was very upset she couldn't join her sisters in their units already. 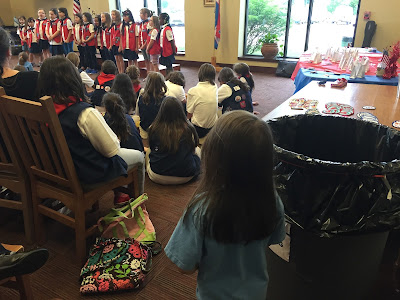 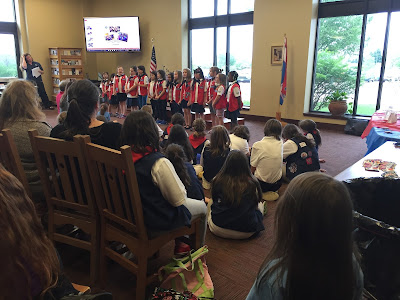 And Thomas and Brigid ran around the atrium barefoot for an hour. 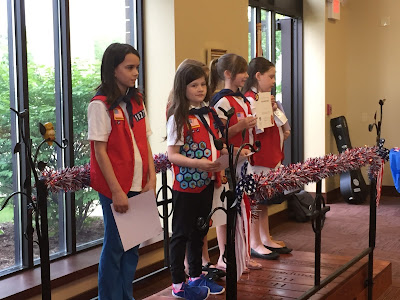 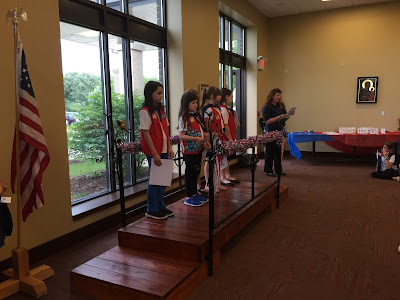 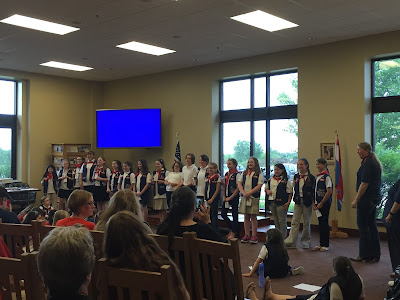 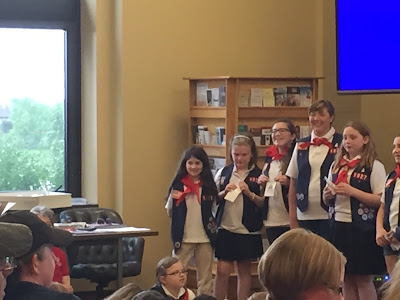 Afterwards sugar was had by all and I even managed check off one of my boxes as we listened to Jim Weiss' CD of William Shakespeare's Julius Caesar and the Story of Rome on the way to and from! I also became the Troop Treasurer and Pathfinder Leader for the coming year.

On Tuesday we cleaned house quite a bit, watched a NOVA episode on "The Secrets of the Sun", read Cleopatra by Diane Stanley and Peter Vennema, and then watched the 1963 epic Cleopatra with Elizabeth Taylor, Richard Burton and Rex Harrison. We also attended our first Little Flowers group meeting, which went well. We will try to make some meetings this summer and see how it goes.


We were blessed to (finally) get our house blessed on Wednesday by one of the newly ordained of the diocese. And we finished going through the Spring constellations completing our Astronomy unit and our Science studies for the school year.

On Thursday we watched the 1953 film of William Shakespeare's Julius Caesar. And on Friday we met some friends and went to the zoo! 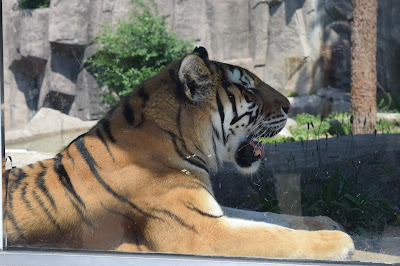 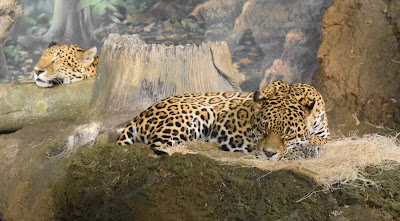 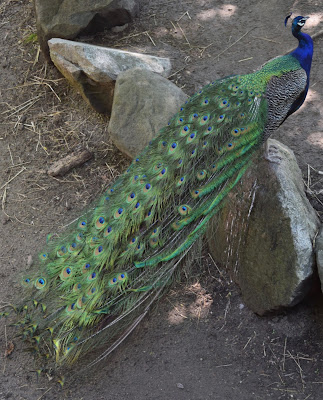 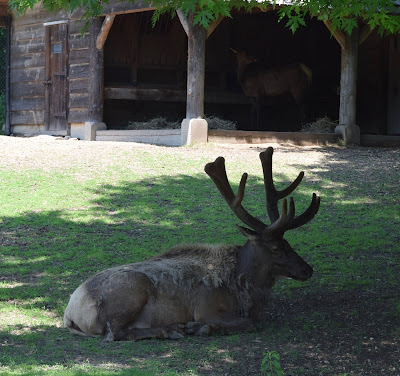 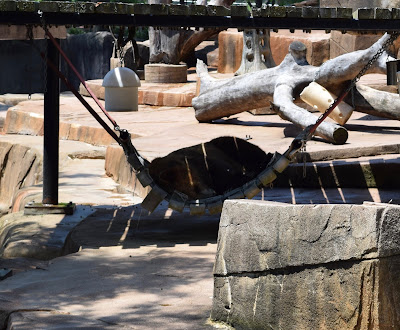 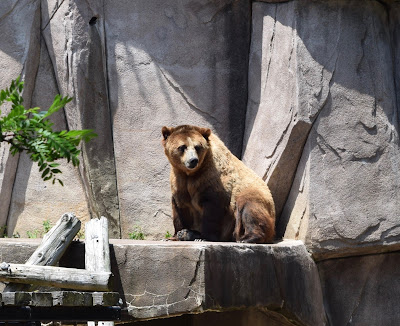 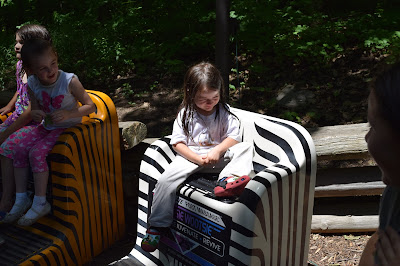 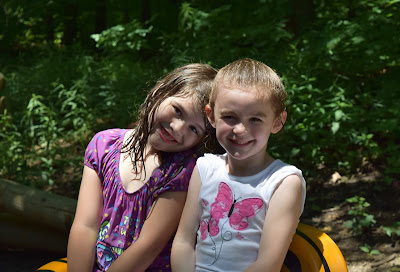 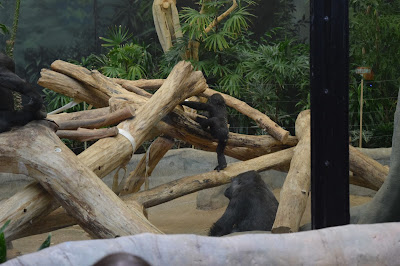 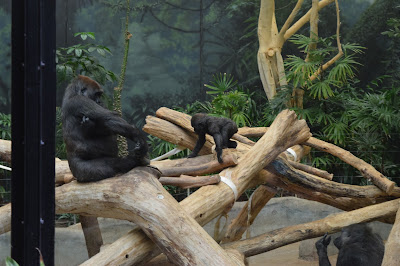 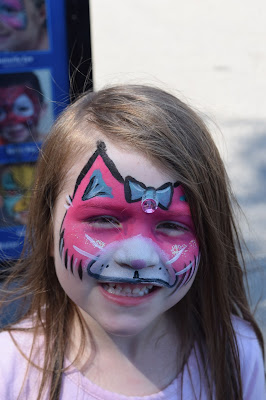 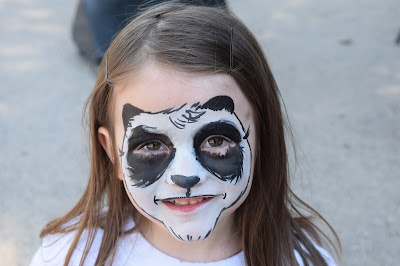 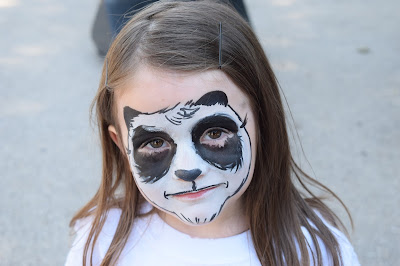 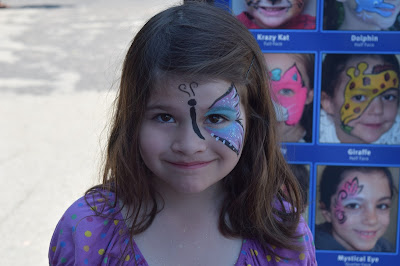 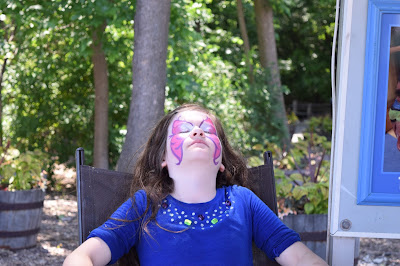 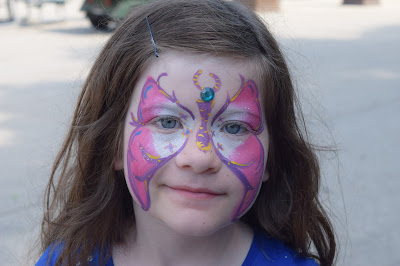 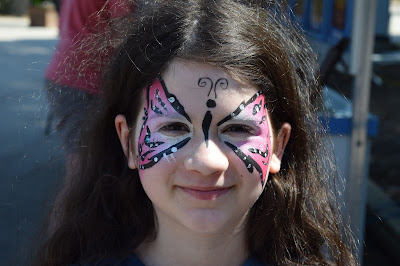 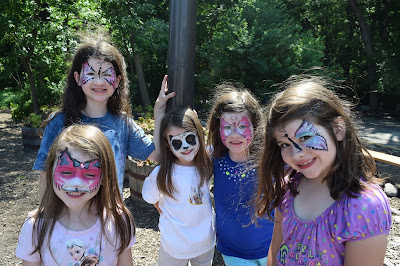 We spent 6 hours at the zoo and the high that day was 90 degrees. Needless to say, by the time we got home, we were all ready to sit in the air conditioning for a while but it was definitely a fun outing!

On Monday we had another archery session. Cecilia has gotten a bit burned out on archery and opted to sit this one out but Felicity and Elizabeth shot and when Elizabeth got tired, Teresa even shot a few! 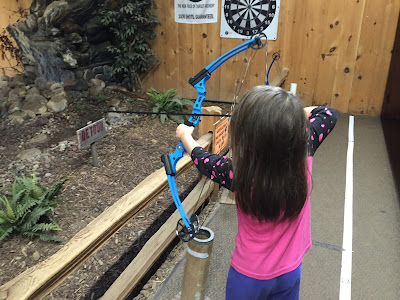 It was a very warm week so a lot of time was spent with the squirt guns. 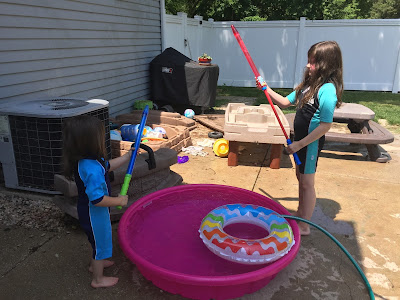 Felicity worked her tail off and finished all her bookwork for the year. Cecilia and Elizabeth are getting close but still have English and Math to finish. Teresa has completed 73 of her reading lessons and is eyeballing the end of the book, anxious to finish. We tried to watch a documentary called "Empires: Rome 1: Order from Chaos", but 30 minutes in it became apparent the content wasn't designed for young ears and we stopped.

We had a playdate, and then we got ready to celebrate Elizabeth's birthday party!

Posted by Katherine at 3:46 PM