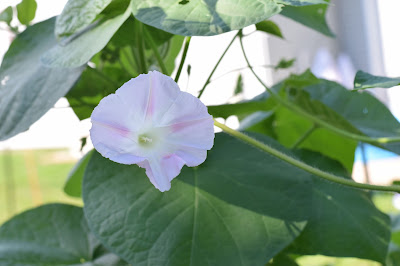 Well, I do believe our school year has gotten off to a good start. 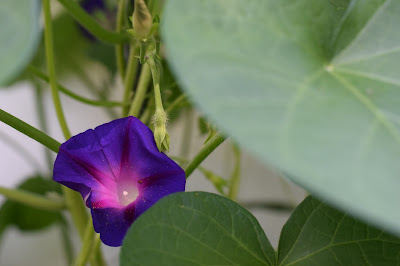 In the morning all the girls worked in their workbooks and Felicity began using her new Teaching Textbooks math program and began her Rosetta Stone French program. Brigid was so excited to begin school she begged to do more all day. In the afternoon Teresa and I did the first lesson in her Faith and Life book and the three older girls and I read and discussed the first chapter of the Gospel according to Matthew. We then began reading Francis and Clare, Saints of Assisi. 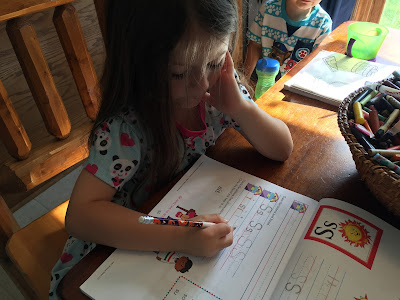 By Tuesday afternoon Brigid had finished her entire first math workbook on the numbers 1-10 and reading lessons 1 through 6. She struggles with writing her letters but her practice has already begun to show improvement. Elizabeth began studying Spanish and Teresa finished all her math for the week, her geography and her spelling. After lunch and a break, the oldest three and I read from The Story of the World all about Genghis Kahn and the Mongols. We also read about Genghis Kahn in Famous Figures of the Medieval Times and read Demi's Genghis Kahn before continuing our book on St. Francis. 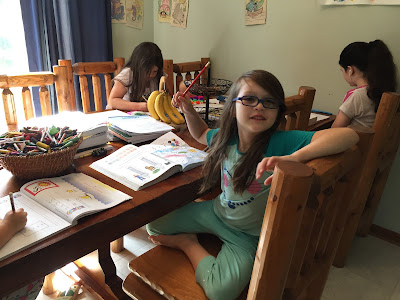 Wednesday morning we took a break and went to the theater to see Curious George. It was Thomas' first film in a movie theater and my first time taking all six kids by myself. Thomas loved it and I even got a "that wasn't as bad as I thought it would be" from Felicity. When George and the Man in the Yellow Hat were flying over the city with balloons, Thomas grabbed me excitedly and exclaimed, "He's happy!" His other favorite part was when the Man in the Yellow Hat saved George. He began jumping up and down: “Saved George! Saved George!” And I only had to take the younger ones to the bathroom once during the film. All in all, mission accomplished. After we got home, Each of the older girls worked on one subject - Cecilia doing Spanish, Felicity working on vocabulary and Elizabeth completing her Spelling. Teresa even did a page of Phonics and Brigid worked on writing a few letters. Then the oldest three and I read the first 5 pages in our first Zoology lesson focused on binomial nomenclature and the Kingdom, Phylym, Class, Order, Order, Family, Genus and Species divisions. And we read DePaola's Francis: The Poor Man of Assisi and French's Canticle of the Sun.

Thursday was rainy with thunderstorms so we watched Ignatius Press' Clare and Francis, all 3 hours and 20 minutes of it but it was totally worth it. We also read Richard Egielski's Saint Francis and the Wolf and did 2 more pages in Zoology going over what lift is and how it enables a bird to fly. We then used some water and two straws to demonstrate how blowing fast air over a straw in a glass of water causes the water pressure to be higher than the air pressure above it and cause the water to spurt out of the straw in the glass. Teresa finished all her bookwork for the week and each of the oldest three girls only had one left for Friday.
By Friday we finished reading Francis and Clare, Saints of Assisi and read Denham's Saint Francis of Assisi. We also played our first game of the year of Multiplication Bingo and prayed the Chaplet of Divine Mercy together. We finished the first half of the first lesson in Zoology with a flight experiment. 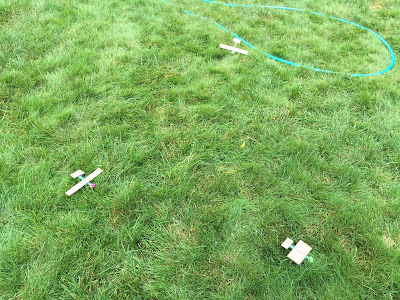 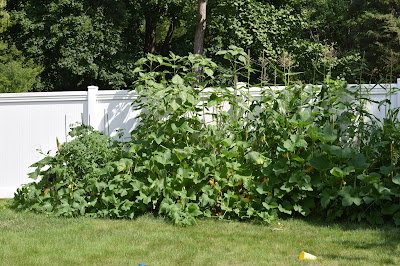 And on Saturday we finished off our first week back to school with our traditional Our Lady of the Snows celebration of Snow Cones: 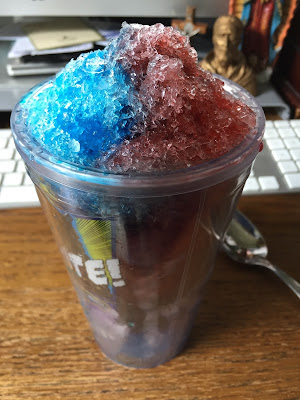 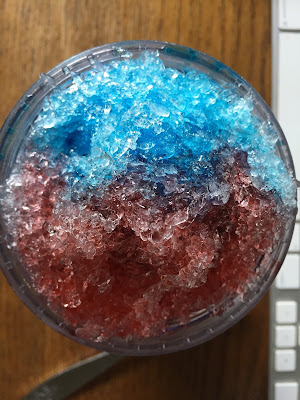 All in all, a pretty good start to the year!

Posted by Katherine at 6:59 PM