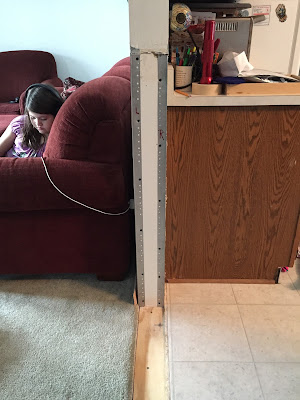 We wrapped up September finishing our unit on birds and focused on Joan of Arc and the Hundred Years' War as we begin to finish up the end of the Middle Ages.

So on Monday, Teresa and I did chapter 7 in her religion book, which covered quite a lot. It went over Noah and the flood, Abraham and the almost-sacrificed Isaac and David's defeat of Goliath. It was a lot to go over in one sitting, but she did love hearing the story of Noah and the Ark. She was a bit terrified that Abraham might have hurt Isaac, although relieved that the angel intervened. She kept insisting David must have thrown many stones to kill Goliath though. But we talked about the obedience of Noah, the faith of Abraham and the trust of David. Cecilia, Felicity, Elizabeth and I read through the 6th chapter of Matthew. Then we read Saints Lives and Illuminations sections on St. Joan of Arc, St. Rita, St. Bernardino of Siena, and St. Angela Mereci and then we began reading Saint Joan: The Girl Soldier by  Louis de Wohl.

On Tuesday we read Joan of Arc by Diane Stanley, Joan of Arc: The Lily Maid by Margaret Hodges, and selections about Joan of Arc in Famous Men of the Middle Ages and Famous Figures of Medieval Times. We also read the concluding section concerning the Middle Ages in The World's Story. Then James took the girls to see the Lego Ninjago film and Thomas and I got some one on one time at the DMV and the science supply store and then shared a Chick Fil-A dinner. 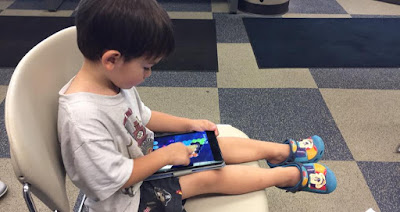 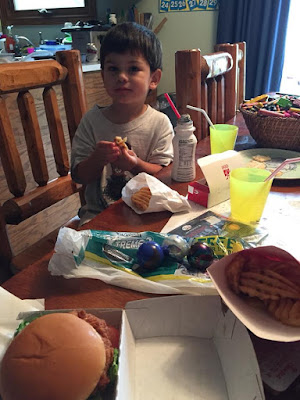 On Wednesday we read the final lesson in Zoology on birds, which was focused on hatching and brooding. It went over the various mating rituals males do to woo their females, how many eggs different birds lay, how they incubate the eggs, the components of an egg and the development of the embryo, and then how birds feed their young and how some are born totally dependent and others ready to walk and fully feathered! We held an egg and, applying even pressure, tried to squeeze it to see just how strong it is and then held a flashlight behind it trying our hand at candling.

Thursday morning we had a much needed and greatly enjoyed playdate with friends. Afterwards we read Fine Feathered Friends: All About Birds by Tish Rabe and then finished Saint Joan: The Girl Soldier.

Friday we skipped Multiplication Bingo to watch the 1948 classic Joan of Arc starring Ingrid Bergman. It took until Saturday for us to finish our bookwork but we did. And we watched the 1999 miniseries Joan of Arc. Then, Felicity and I spent a mom/daughter morning together at the Domes looking at plants before having lunch together at Qdoba. 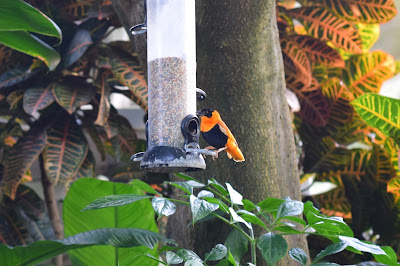 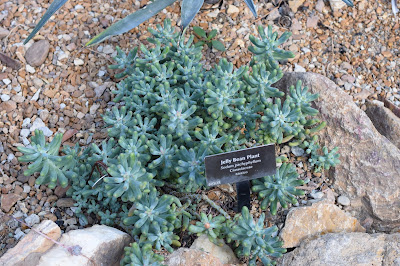 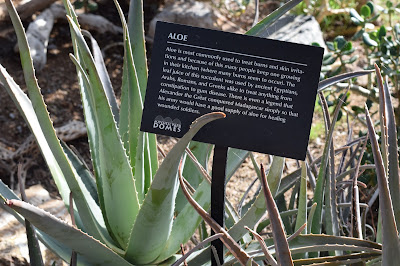 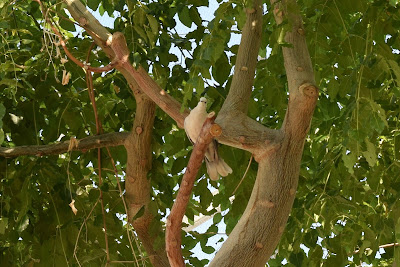 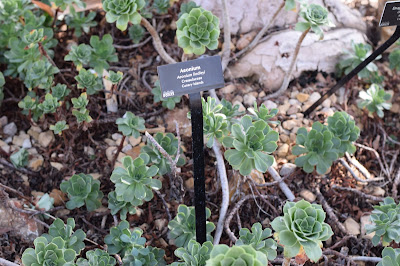 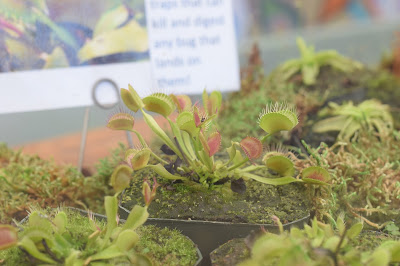 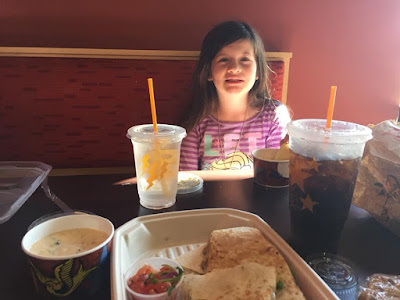 Posted by Katherine at 5:12 PM