On Monday we had our Catholic girls meeting. On Tuesday, the oldest three and I finished reading the 13th chapter of Matthew and its many parables and Teresa and I did the 15th lesson in her religion book all about the Our Father. Then the three oldest and I did their last Zoology lesson on insects focused on butterflies, skippers and moths. It was really neat to learn the differences between them. When we begin zoology in January we will shift our focus to water animals. We also began reading Herbert Eugene Bolton's The Padre on Horseback: A Sketch of Eusebio Francisco Kino, S.J. Apostle to the Pimas. 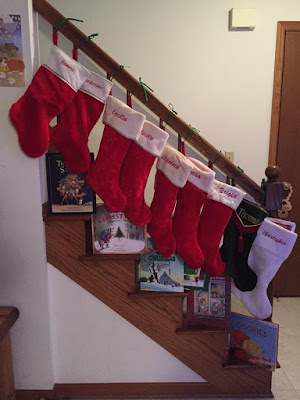 On Wednesday the kids were all a bit sugar-high after St. Nicholas' visit. We still managed to read about the Mayans, Aztecs and Incas as well as Cabot and Cartier in The Story of the World and then read O'Brien's Travel with the Great Explorers: Explore with John Cabot and Jennifer Lackey's Jacques Cartier: Exploring the St. Lawrence River. 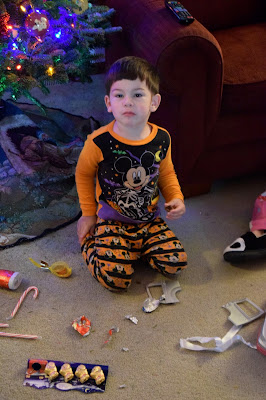 On Thursday, Felicity and Elizabeth finished all their bookwork before we went out for a tour of the JellyBelly Factory Warehouse. 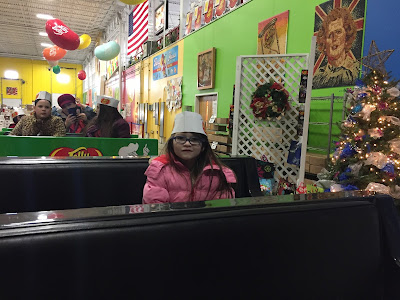 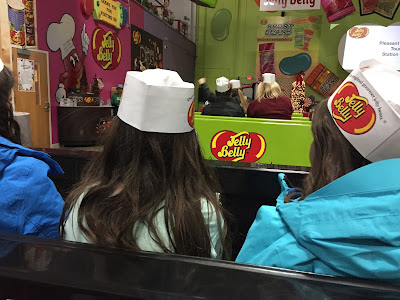 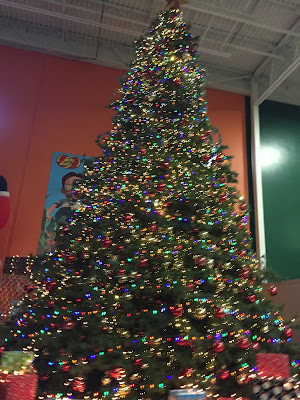 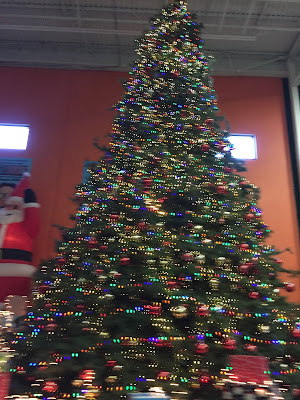 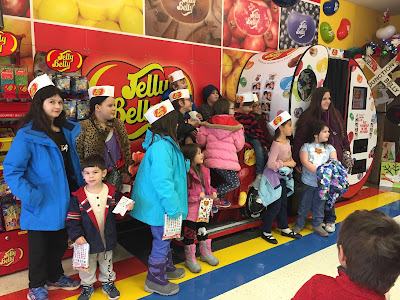 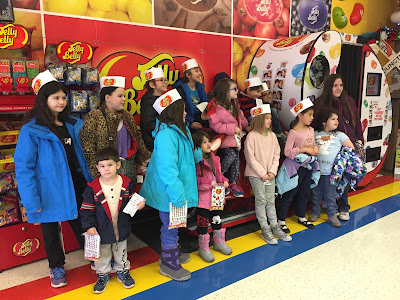 After we got back, Teresa finished her bookwork and Brigid did a second reading lesson. We also read Stuckey's Travel with the Great Explorers: Explore with Hernando de Soto, Rachel Eagen's Ponce de Leon: Exploring Florida and Puerto Rico, and Joan Goodman's Beyond the Sea of Ice: The Voyages of Henry Hudson. Then we finished reading Bolton's The Padre on Horseback.
On Friday we finished up the remaining bookwork for the week and went to Mass.