Monday got off to a good start. Teresa got done her phonics and handwriting and we did did her next lesson about the Last Supper and the Holy Eucharist and practiced her Act of Contrition. The older girls got some bookwork done and typing and then we read the 20th chapter of Matthew followed by the biography of Michelangelo in Knights of Art, Stanley's Michelangelo and Mike Venezia's Michelangelo. We also looked though a couple of books I had from art in Rome and Florence at photos of his Sistine Chapel, David and other works. I also cleaned and decluttered the living room, which didn't produce a lot of garbage, only half a bag, but did make a world of difference to the DVD cabinets and TV stand with all the video game stuff. 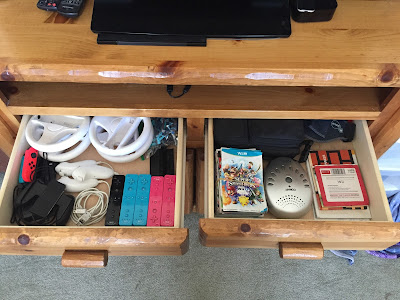 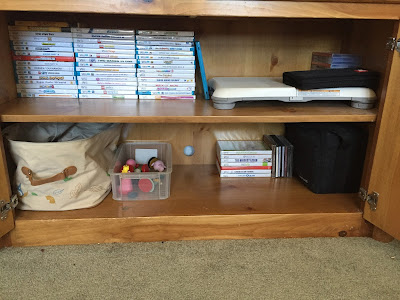 Best of all though, it was so nice outside all the kids got out to play for a while! They even "skated" on the frozen "pond" by the swings. 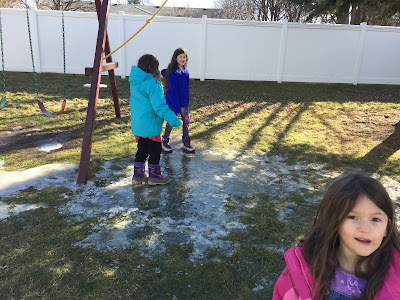 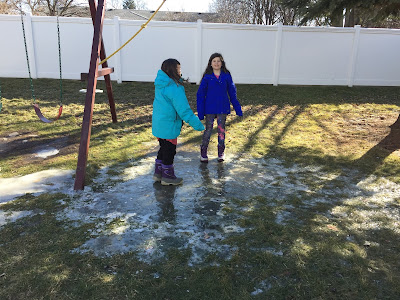 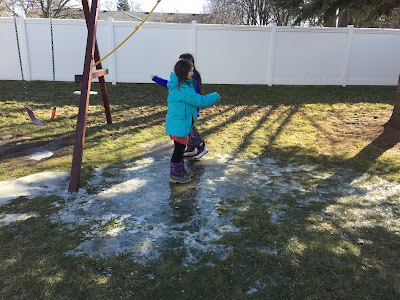 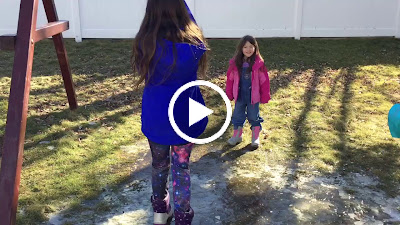 The older girls watched another episode of Raiders of the Lost Art, this one on van Eyck's paintings and Ghent altar piece that has been stolen 13 times over its 600 year existence.
Tuesday was so nice out the kids spent a lot of time outside. 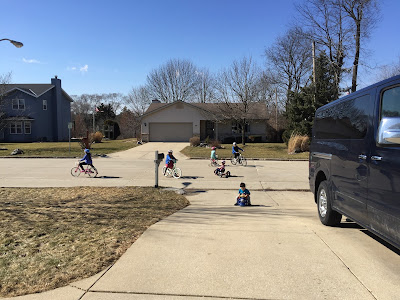 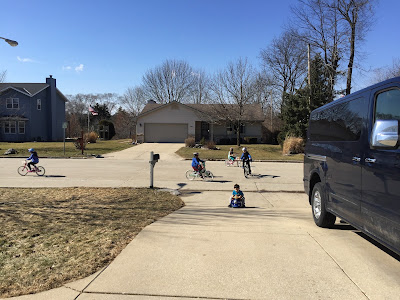 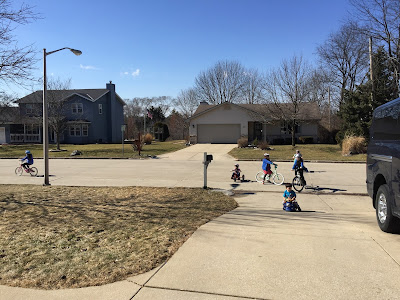 And I took advantage of it to begin cleaning and decluttering the basement. I only got about 1/6 of it done but there is a lot less on the floor, the table is almost completely cleaned off (need to fix my daughter’s lego plane) and the shelves are all organized. 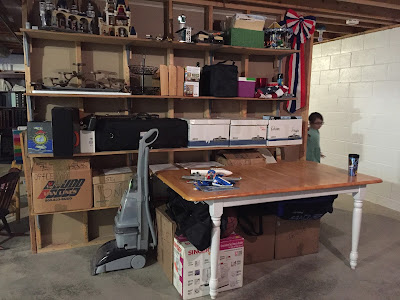 We also read the next lesson in Zoology on prehistoric aquatic amphibians, and then, for fun, watched Ponyo.
Wednesday the kids enjoyed the last of the sunshine and relatively warmer temperatures before Thursdays expected snow. Then we went to the library as it had been about 2 months since we were there.
Thursday, Felicity, Elizabeth and I went to a Program Shelter and helped make sandwiches for the homeless. We got a tour and learned about the neighborhood and the history of the shelter. We also watched Bishop Barron's Pivotal Players: Michelangelo.
Friday we painted copies of Michelangelo's Sybil and painted out clay sea creature creations. Then I decluttered a second 6th of the basement decluttered and cleaned, including the sewing cabinet, before we all went to First Friday Mass. 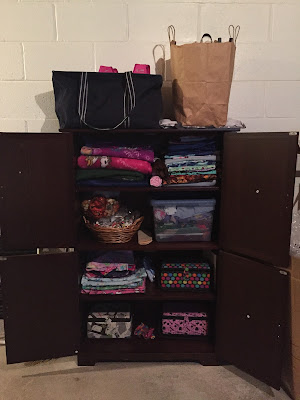 Saturday we watched the 1965 film The Agony and the Ecstasy about Michelangelo's painting of the Sistine Chapel.

Posted by Katherine at 8:34 AM