On Monday, Teresa and I did her next religion lesson and the older three and I read the 23rd chapter of Matthew. We also read F. A. Forbes' Saint Teresa of Avila and about St. Teresa of Avila in Saints: Lives and Illuminations.
On Tuesday we did history reading in The World's Story and The Story of the World about the Counter Reformation and the Council of Trent.
On Wednesday we watched a BBC series of two episodes on Sharks. We also went to the library and checked out a few dozen books.
I finished decluttering and cleaning the inside of the house, this week doing Thomas' bedroom, the upstairs bathroom and linen closet and a bit in my husband's office.
On Saturday we celebrated Teresa's birthday, but that will be a separate post.
Monday I ordered Teresa's First Holy Communion gown, gloves and shoes. And James and I took a tour of the hospital where I will be delivering.
Tuesday and Wednesday were spent at the zoo, both taking a zoo class and a tour. On Tuesday, the older three took a class on endangered species and got to learn about the various causes that endanger species as well as feel the fur and horns/tusks of some endangered species. The younger ones took a class about zookeepers and what they do and became "Junior Zookeepers". 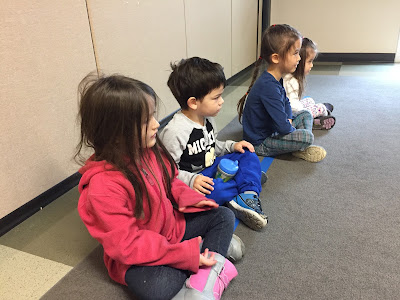 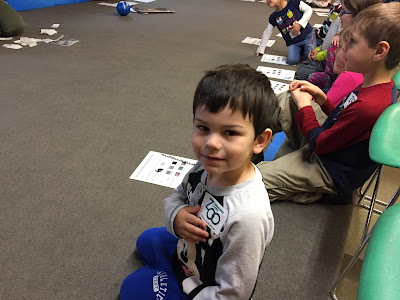 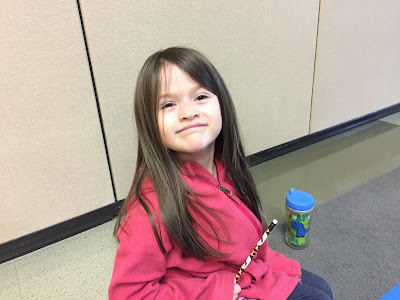 On Wednesday we were given a volunteer led in-front-of-the-scenes tour where she told us all about the animals we saw from their names to how long they'd been there, which were from the wild, etc. Highlights included a lot of activity from the snow leopard, who is usually only visible by the tail, the young giraffe that was born last year, the baby gorilla, a milking demonstration of a cow, a baby calf only 6 days old, the roaring of the papa lion, and active red pandas. 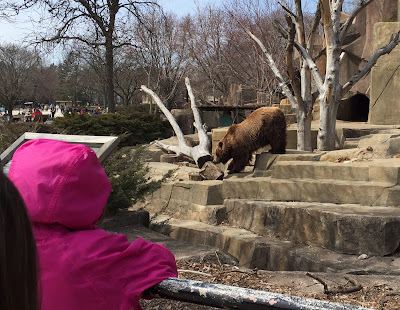 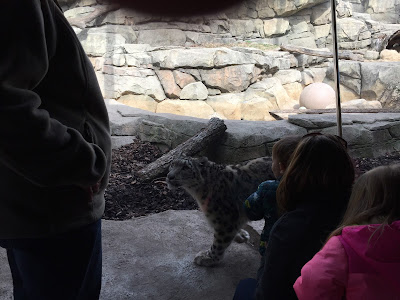 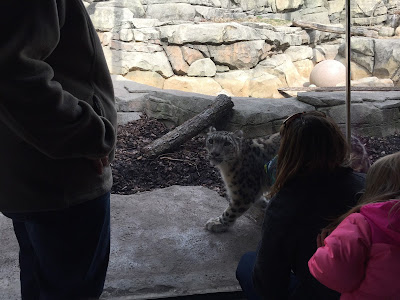 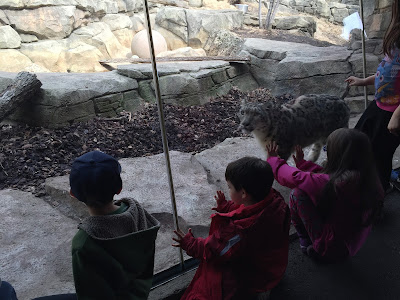 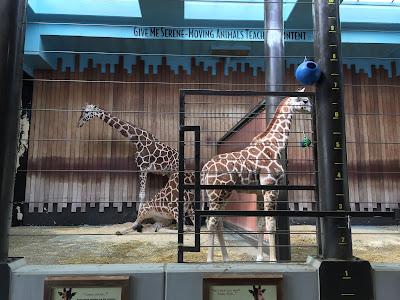 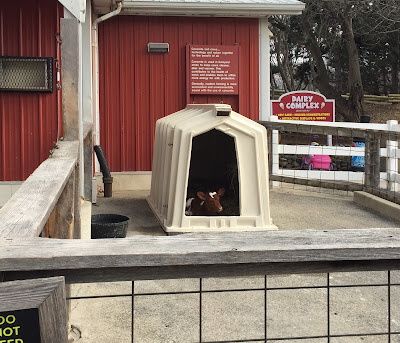 Posted by Katherine at 8:31 AM